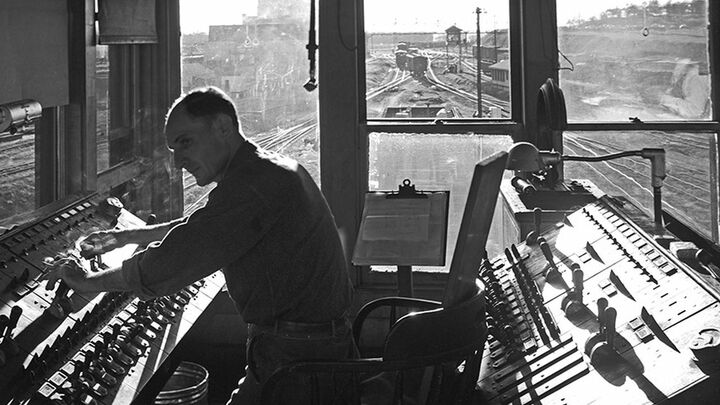 Sometimes you need other packages when scripting in Blender. Blender already includes Numpy in its newer versions out of the box which is quite handy. However I often have the need to install new packages to use for my own scripts and add-ons. There is also a way to use an already installed version of Anaconda which I’ll show in this post. It worked for me for Blender 2.77 and 2.79 on Windows.

Anaconda is a package manager and Python distribution which simplifies installing new packages for Python and has many useful packages pre-installed, which is especially useful when working with Windows where some packages are sometimes troublesome to install.